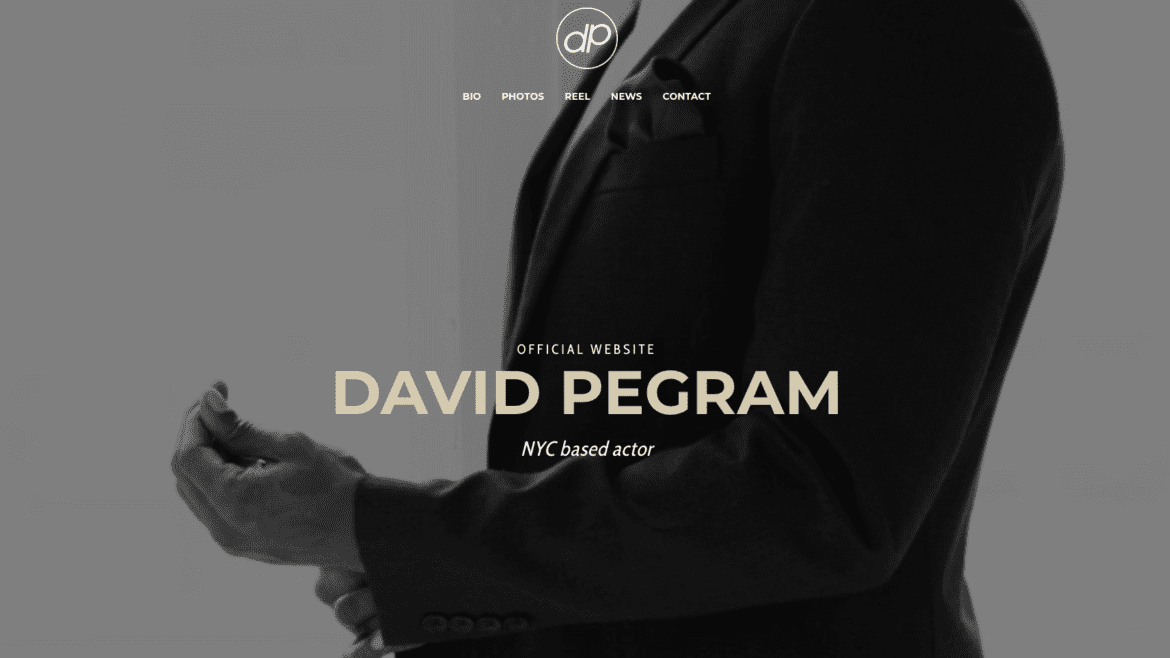 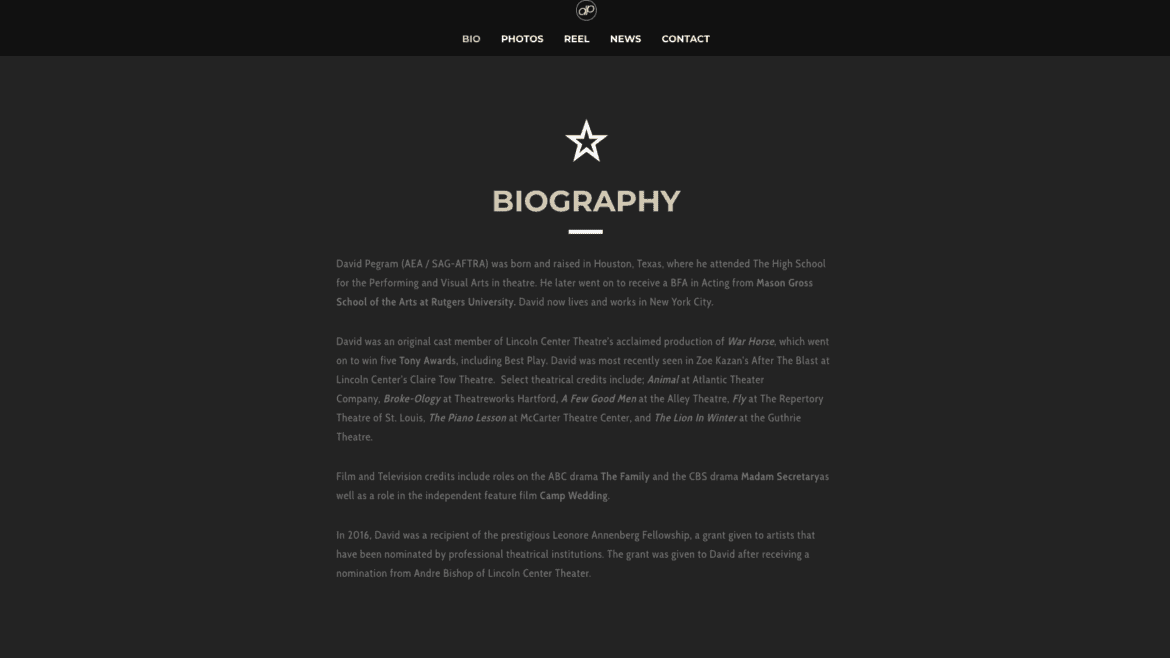 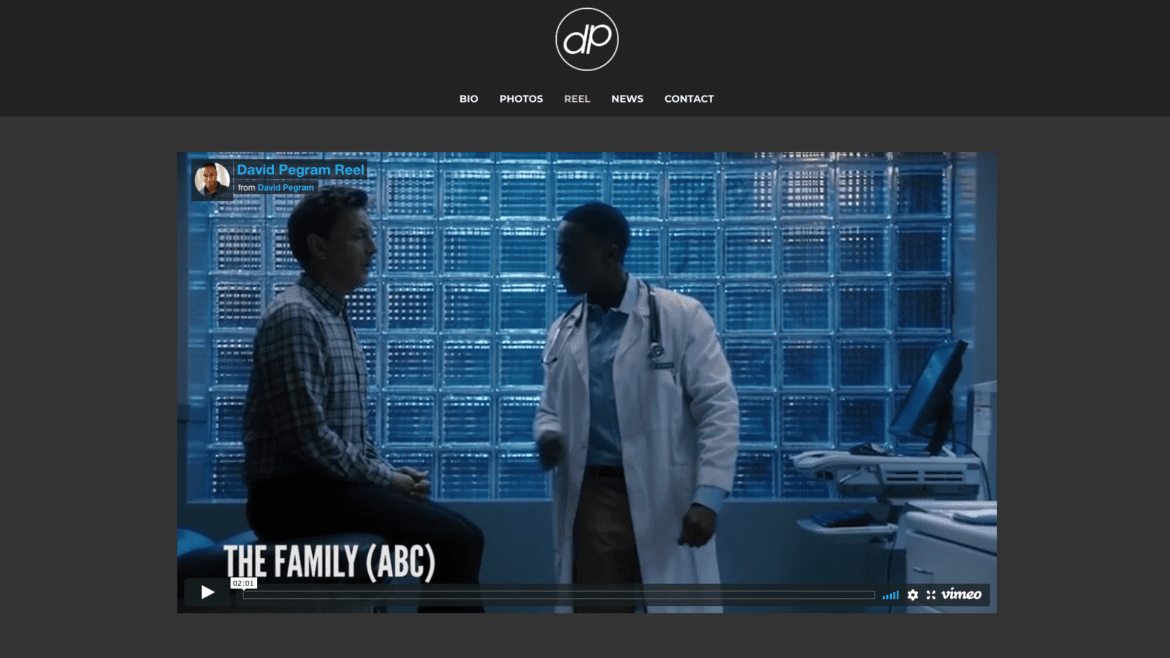 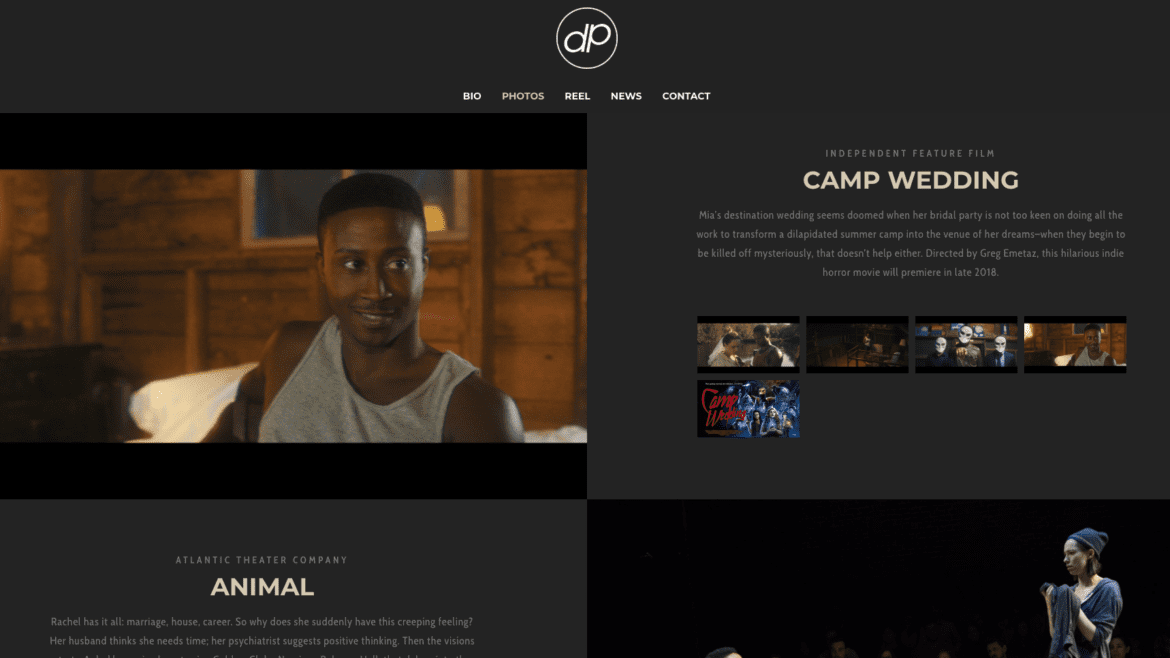 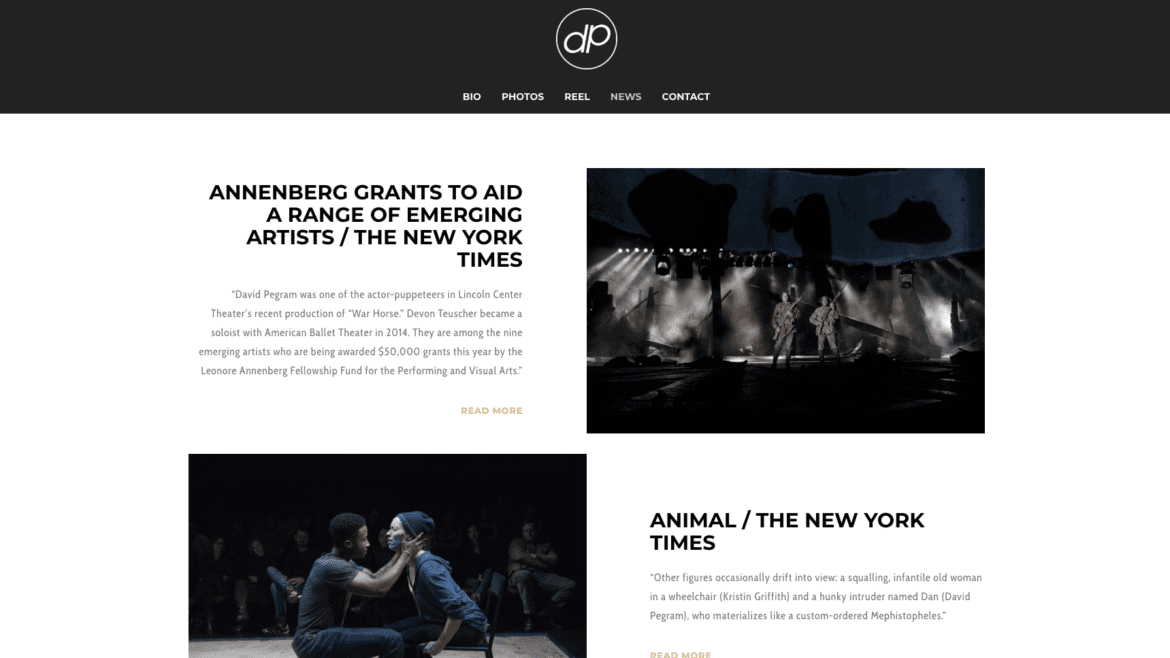 David Pegram (AEA / SAG-AFTRA) was an original cast member of Lincoln Center Theatre’s acclaimed production of War Horse, which went on to win five Tony Awards, including Best Play. David was most recently seen in Zoe Kazan’s After The Blast at Lincoln Center’s Claire Tow Theatre. Select theatrical credits include; Animal at Atlantic Theater Company, Broke-Ology at Theatreworks Hartford, A Few Good Men at the Alley Theatre, Fly at The Repertory Theatre of St. Louis, The Piano Lesson at McCarter Theatre Center, and The Lion In Winter at the Guthrie Theatre. 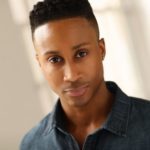 “I recently had a website designed by The New York Website Designer and I could not be happier with the work that was done. Andrea was attentive to every suggestion I had and created my website faster than I expected. She took the time to update me throughout the process and even provided me with a video tutorial to explain how I could update my website myself once she was finished. I would highly recommend The New York Website Designer to anyone looking for a professionally designed website!”